We are excited to announce twenty writers whose stories have been selected by our five member panel of judges comprising Sumayya Lee, Haruna Ayesha Attah, Emmanuel Sigauke, Edwige Dro and chaired by Helon Habila as the 2017 Writivism Short Story Prize long list:

Ollier Lemvo Dondedieu Richtel was born on 16th March 1995 in Brazaville, Congo. He is currently studying for a Master in Law despite being a lover of literature. Stutter brought him to literature, poetry especially, which he used as an existential expression to cure this speech impediment. He has written since then to be free, wielding what is sensitive. 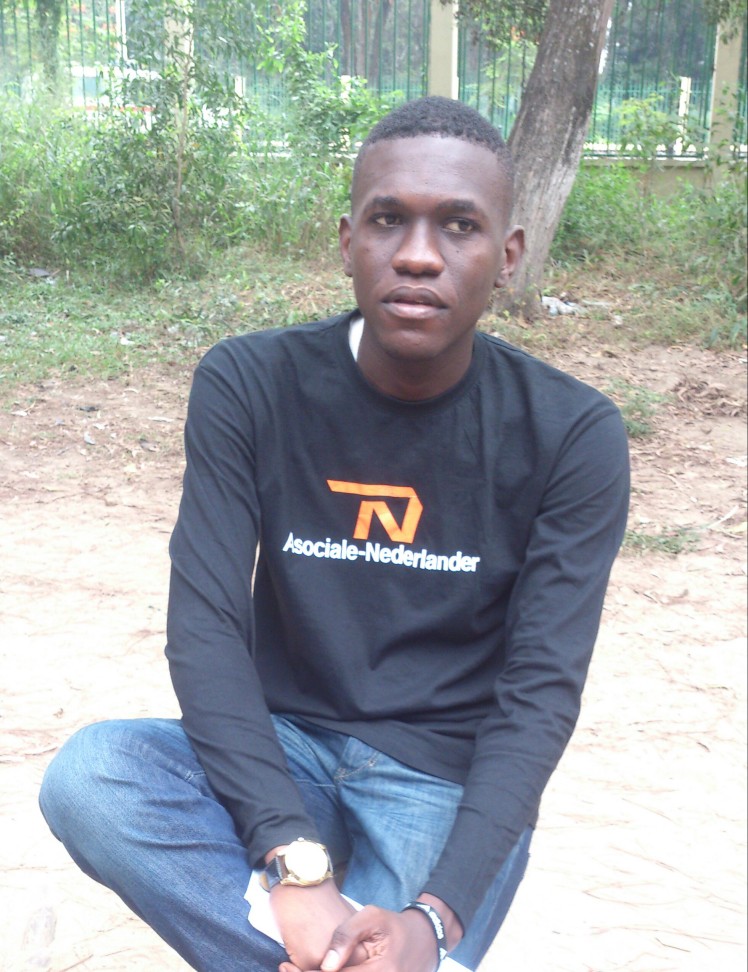 Maureen Wakarindi is a lover of words in all forms. She enjoys learning new things and collecting memories. When she’s not writing or thinking about writing, she reads, she bakes, she puts her earphones on and she people watches. 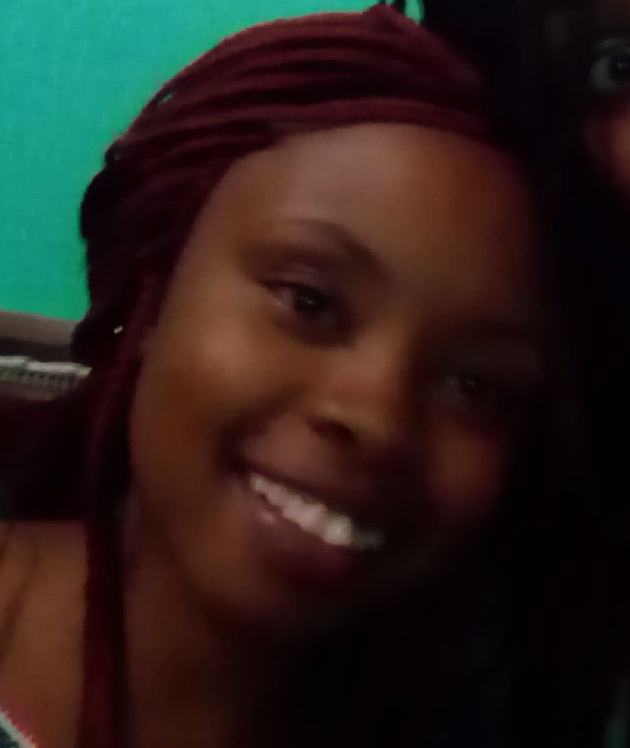 Stephanie Wanga is from Nairobi, Kenya. She has been selected for the Writivism Mentoring Programme 2017, as well as been part of the inaugural group of Amplify Fellows. She has also been previously published on Brittle Paper. She has just finished her undergraduate degree in law. 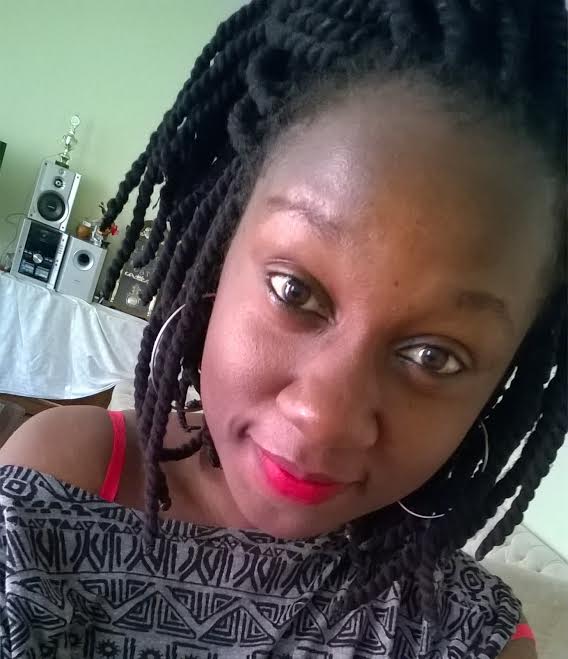 Andrew C. Dakalira‘s stories have appeared on africanwriter.com, Brittle Paper and The Kalahari Review. His novella, “VIII,” appeared in the second volume of AfroSF, an anthology of five science fiction novellas. He lives in Lilongwe, Malawi. 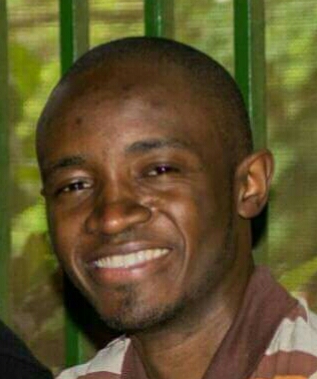 Ama Udofa is a Nigerian student of biochemistry by day, and writer of short stories, songs and poetry at night. When he is not busy memorizing biochemical pathways, he can be found talking to himself, schlepping around, Facebooking, or testing the limits of his culinary abilities. 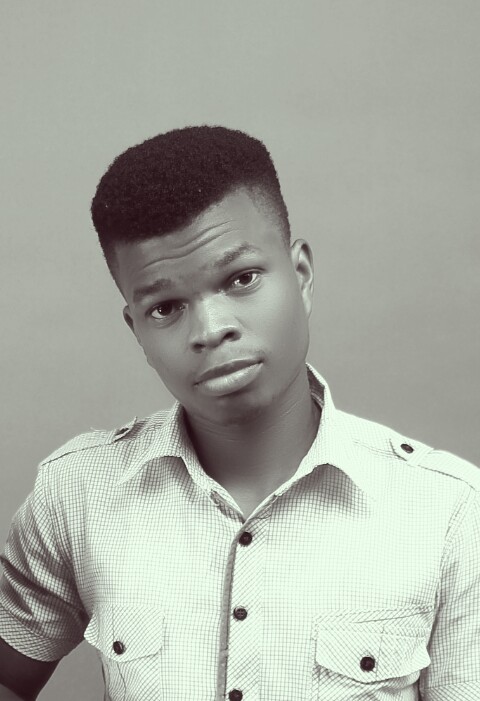 Blessing J. Christopher lives in Nigeria. She is freelance writer and blogger. 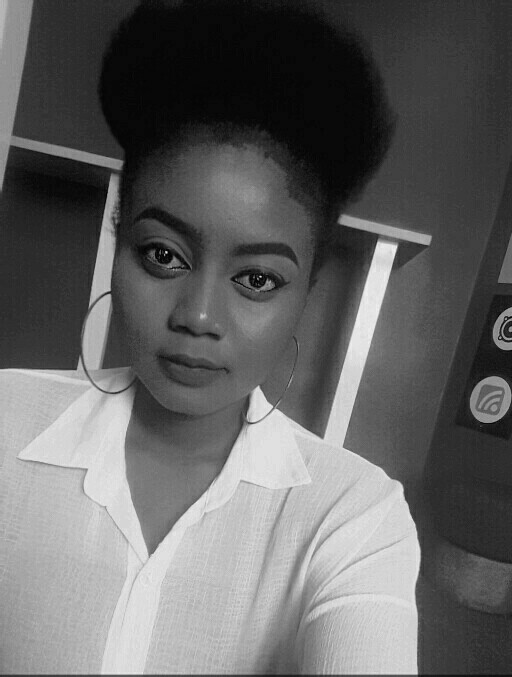 Eloghosa Osunde (Nigeria) is a writer and visual artist. Her memoir work was recently published by Catapult and her visual art was selected for the 2017 New York Times annual portfolio review. She is working on her debut novel. 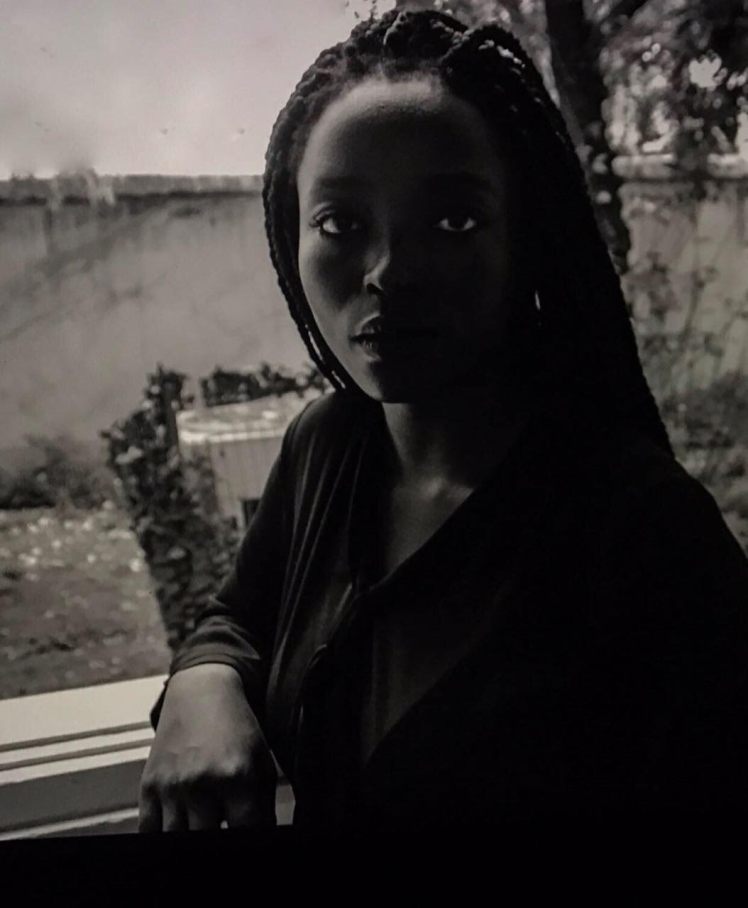 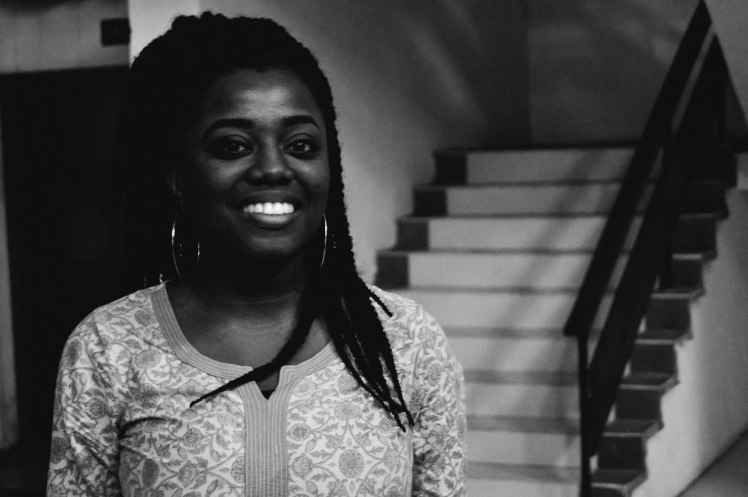 Munachim Amah (Nigeria) explores family, loss, and gender through his writing. He is an alumnus of the 2016 Farafina Trust Creative Writing Workshop and has short fiction and creative non-fiction published in Saraba Magazine, African Writer, Kalahari Review, and forthcoming in Bakwa Magazine. 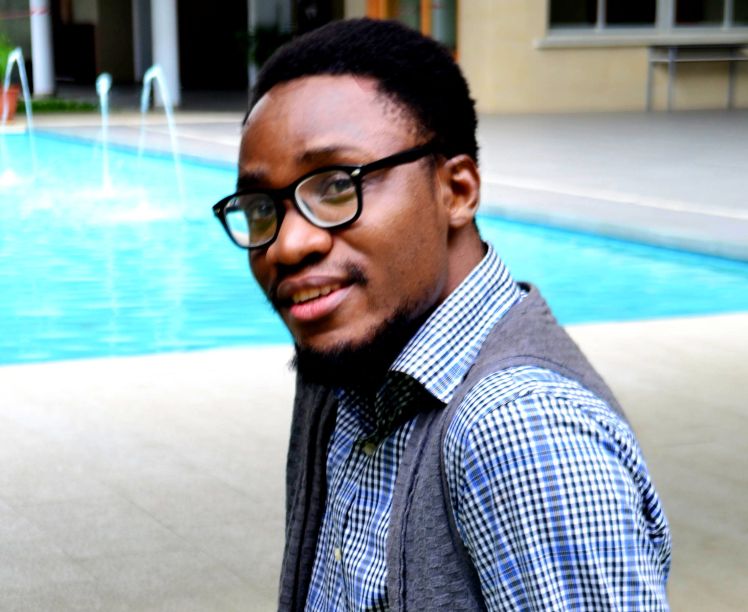 Suyi Davies Okungbowa writes speculative fiction and associated matters from Lagos, Nigeria. His works are published or forthcoming in Lightspeed, Fireside, The Dark, Omenana, and other places. He’s co-curator at WordsAreWork literary hub. He lives online at suyidavies.com, tweets @IAmSuyiDavies and runs a monthly Jabberwock: After Five Writing Shenanigans. 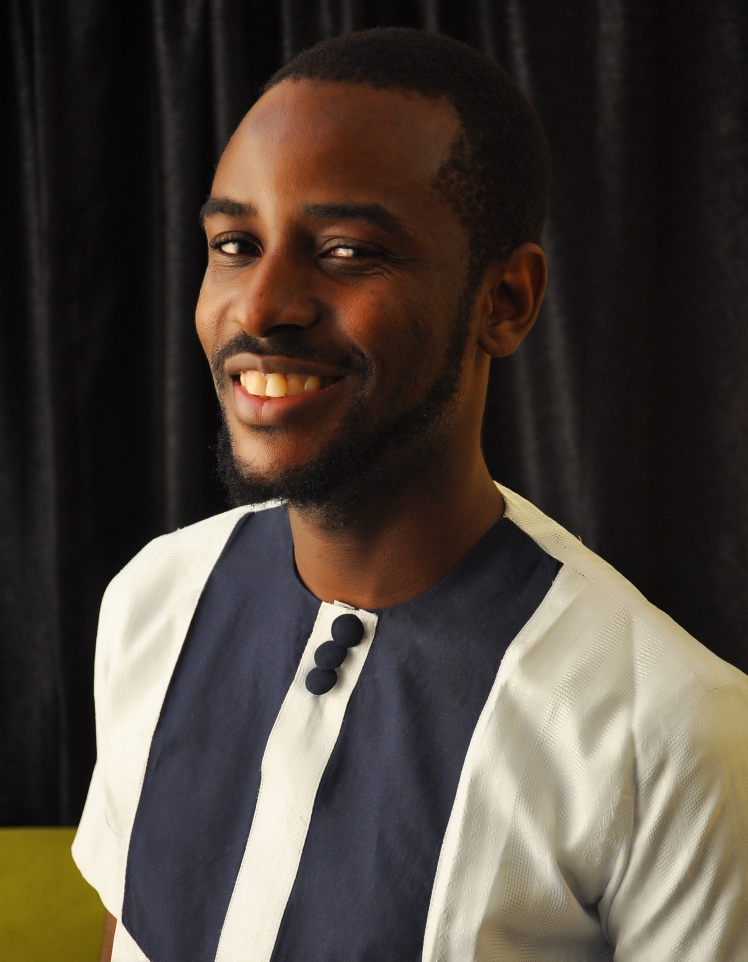 South Africa’s Keletso Mopai has had her short fiction featured in print and online publications such as Drum Magazine, Brittle Paper and Tuck Magazine. She was recently selected as one of the 29 mentees for the 2017 Writivism mentorship programme. She earned her Honours degree in Geology, in 2016. 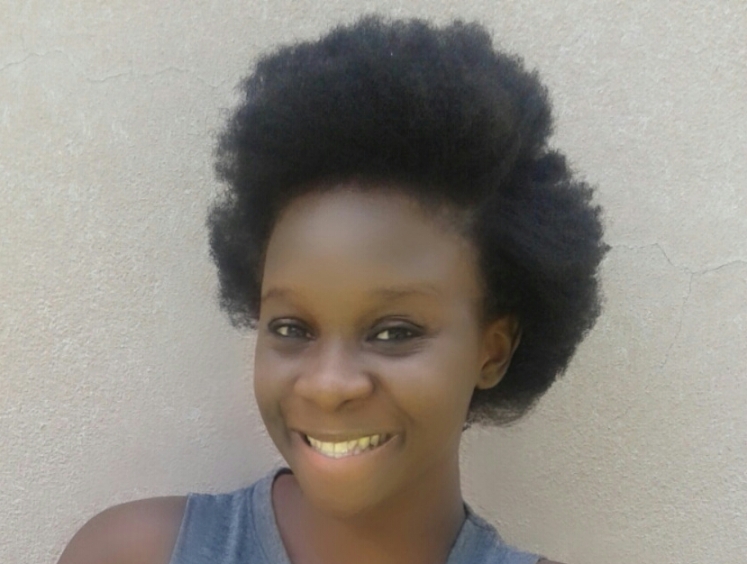 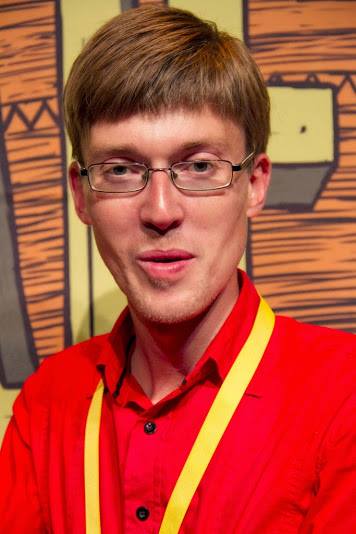 Saaleha Bhamjee (South Africa), serial Writivist, is a mother, baker, chef and writer. Entirely unschooled in any of these, she has 5 children, owns a bakery, a little restaurant as well as the dubious honour of having completed the umpteenth rewrite of a novel and a collection of sometimes funny short stories. Her Writivism entry is a chapter from her novel.
Derek Lubangakene is a fiction writer and screenwriter based in Kampala, Uganda. He is also a contributing editor for Deyu African Magazine. His work has appeared in Prairie Schooner, River River Journal, The Missing Slate, The Kalahari Review, Lawino Magazine, and the Imagine Africa 500 Anthology, among others.

Joel Benjamin Ntwatwa loves the arts. He is a Ugandan writer, poet, blogger, books and arts reviewer, and a digital content manager. He lives in Uganda and blogs at nevender.com, reviews at books.alextwino.com and has trained with British Council, Writivism, Success Spark Brand, FEMRITE, Babishai Niwe, Lantern Meet of Poetry, and Kampala Writes Bremen. 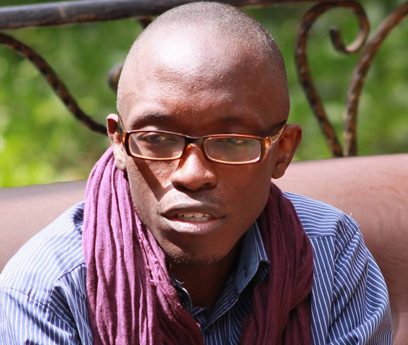 Precious Colette Kemigisha discovered a love of words at the age of six. Later she obtained her BA in English Literature from Manchester Metropolitan University and a Postgraduate degree from Edinburgh University. After working in publishing, she returned to Uganda to work at the Christian publishing house, Quiet Garden Publishing. 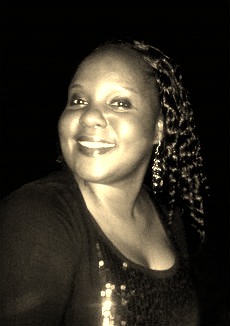 Tariro Ndoro is a Zimbabwean poet and short story writer. She received her MA in Creative Writing from Rhodes University in South Africa. Her poetry and fiction have appeared or are forthcoming in several journals and anthologies including Fireside Fiction, Kotaz, New Contrast and Oxford Poetry. 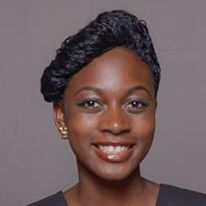