The writers of the long listed stories for the second Koffi Addo Prize for Creative Non Fiction are:
Emmanuel Yew Sekyere was born on December 14, 1989 at South Suntreso, Kumasi, Ghana. He has a Bachelor’s Degree in Biological Science from KNUST. He is a talented writer, graphic designer and singer, and he is passionate about pushing agenda through creative arts to make a difference in society.

Ivana Akotowaa Ofori, mononymously known as Akotowaa, is a Ghanaian writer, blogger, poet and spoken word artist. She lives in Accra, Ghana, but is currently enrolled in college in California, USA. She hopes to use her life to promote honesty, quality and boundless imagination, particularly through lyrical art.

Barbara Wanjala is a Kenyan writer. Her writing appears in Safe House (Dundurn, 2016). She was shortlisted for the 2015 Haller Prize for Development Journalism. She was awarded a 2016 Investigative Journalism Fellowship with Africa Uncensored in 2016 and a 2017 Gabriel Garcia Marquez Fellowship in Cultural Journalism.

Winnie Ochieng currently lives in Nairobi, Kenya. She has a B.A in Literature and Political Science from the University of Nairobi. 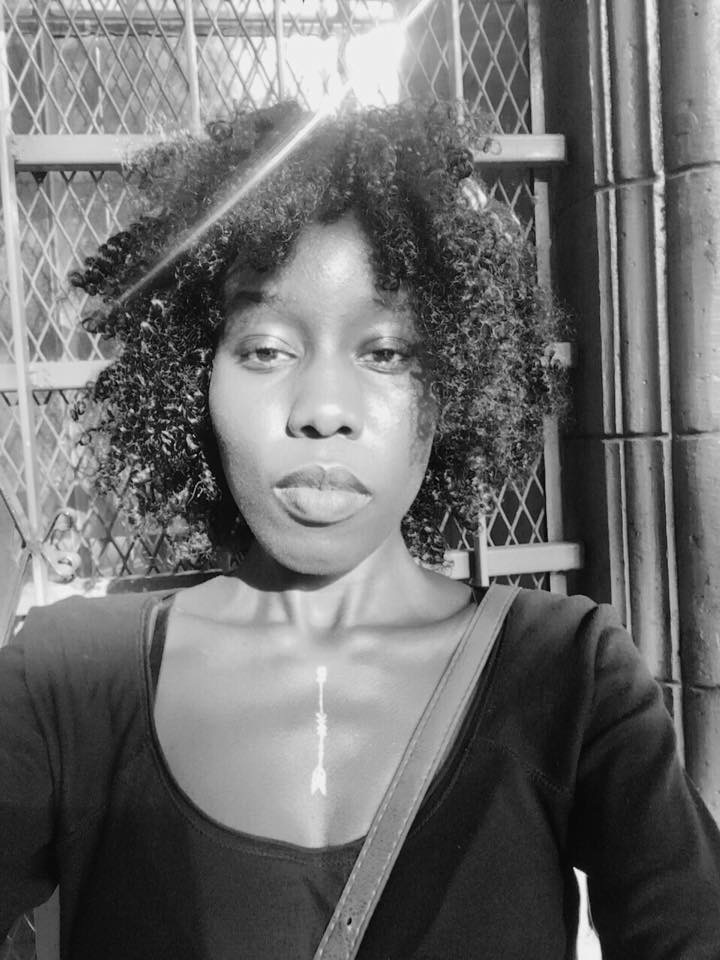 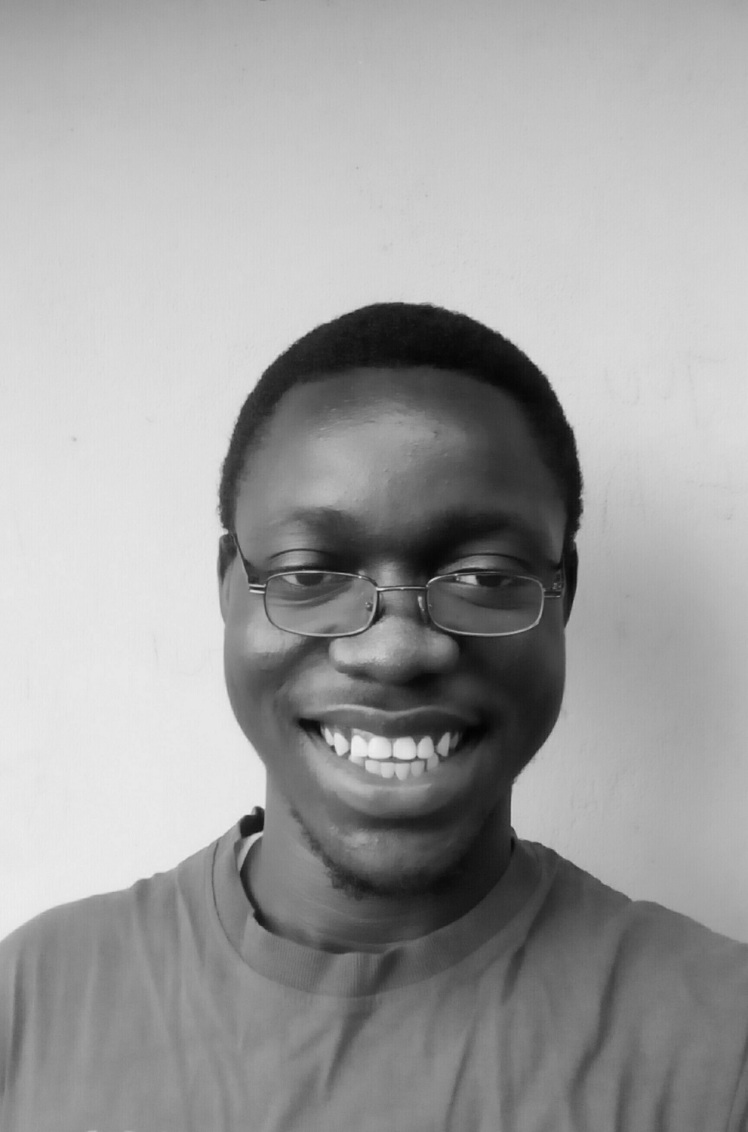 Kadiri Alex writes from Nigeria. He holds a BA in English and literary studies. Like beads, he enjoys stringing individual words together to make wholesome, beautiful stories. Some of his works have appeared in ShortSharpShot, Problem House and Afreada amongst others.

Ugochukwu Evans Nwankwo was born in Lagos, but grew up in Enugu. He holds a B.Sc in Applied Biochemistry, and a diploma in Project Management. His short story was shortlisted for the 2016 Rusty Scythe awards. He currently works as an instructor in The Finishers Academy International.

Born in 1993, Okwudili Nebeolisa is a Nigerian writer. His works have been (or will be) featured in Threepenny Review, Commonwealth Writers, Cincinnati Review, Beloit Poetry Journal, Salamander Magazine etc. He was on the shortlist of the 2016 Sillerman Prize and won 2nd place in the Okot P’ Bitek Prize. 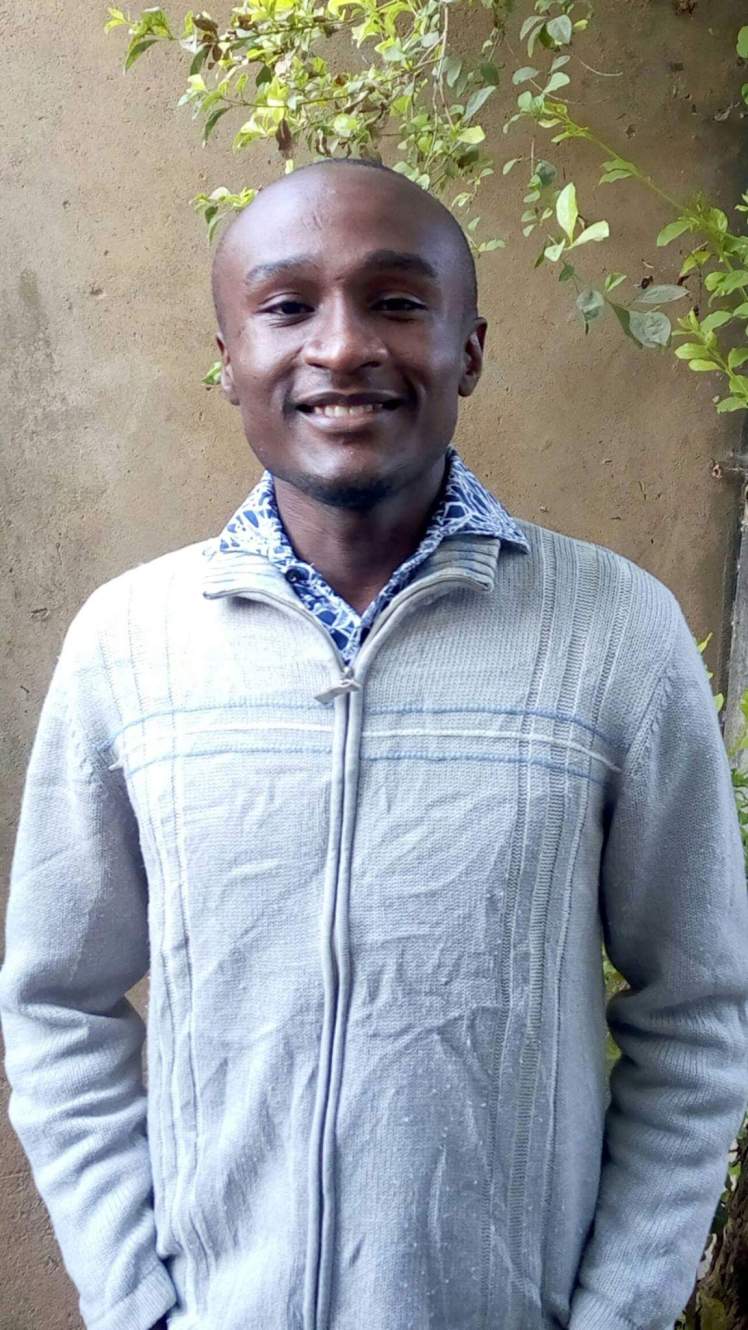 Sada Malumfashi is a writer living in Kaduna, Nigeria. His works have appeared or are forthcoming in Saraba Magazine, Transition Magazine and New Orleans Review amongst others. He is interested in the intricacies of languages and works on translations bilingually in English and Hausa.

Socrates Mbamalu was born in Nigeria and grew up in Kenya. His nonfiction piece Lives of Trailer Drivers was published in adda. He is a 2016 Saraba Nonfiction Manuscript prize awardee. His Saraba nonfiction manuscript The Kenyan Boy is due for publication as an Ebook this year. Twitter: @linsoc

Vivian Ogbonna has a Bachelor of Arts degree in English Language from the University of Nigeria, Nsukka. In 2015, she participated in the Writivism Creative Writing Workshop in Lagos, Nigeria. Her short story, A Ball of Thread, was long-listed for the 2015 Writivism Short Story Prize. She has also been published in The New Black Magazine, Olisa TV, etc. 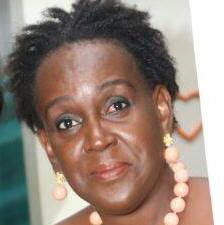 Man with a beautiful mind: Charles King is a lecturer and writer in Cape Town where, amongst others, he teaches how to report climate change, homophobia. He knows the world’s not perfect, but that it can be improve 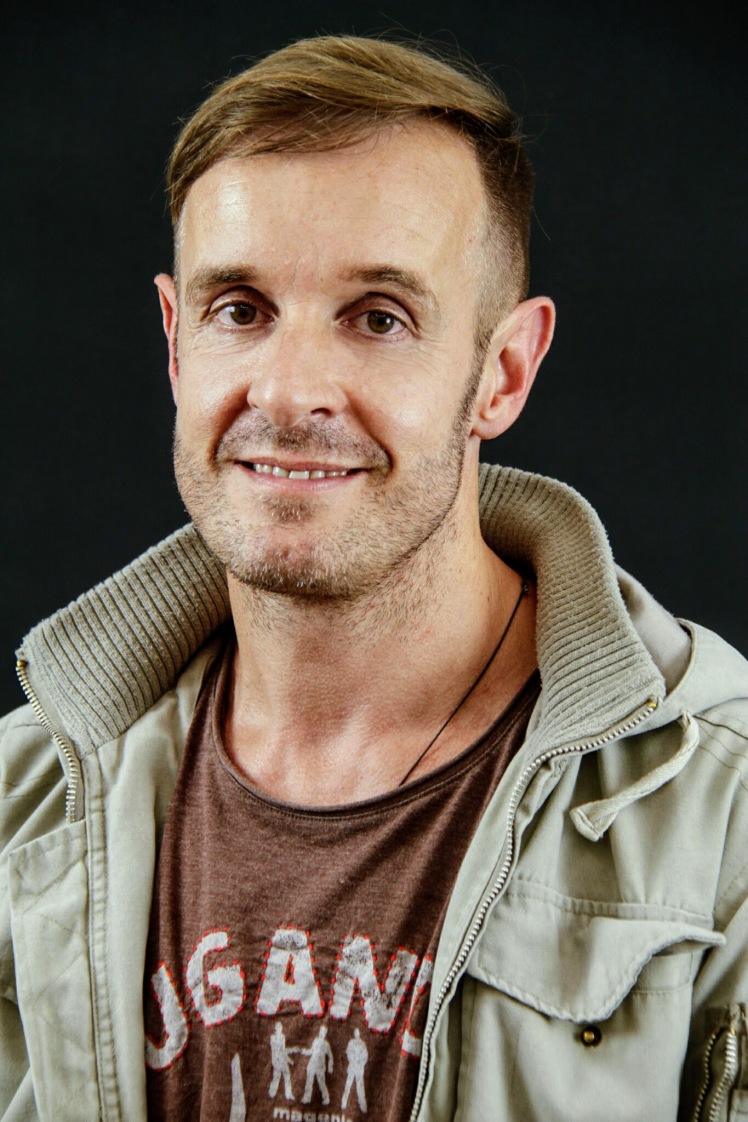 Rufaro Samanga is a Microbiology graduate from the University of the Witwatersrand. She is a passionate feminist and activist providing social commentary both through her critical thought-pieces for Okayafrica and frequent panel discussions on radio PowerFM. She is currently working on her debut novel and lives in South Africa. 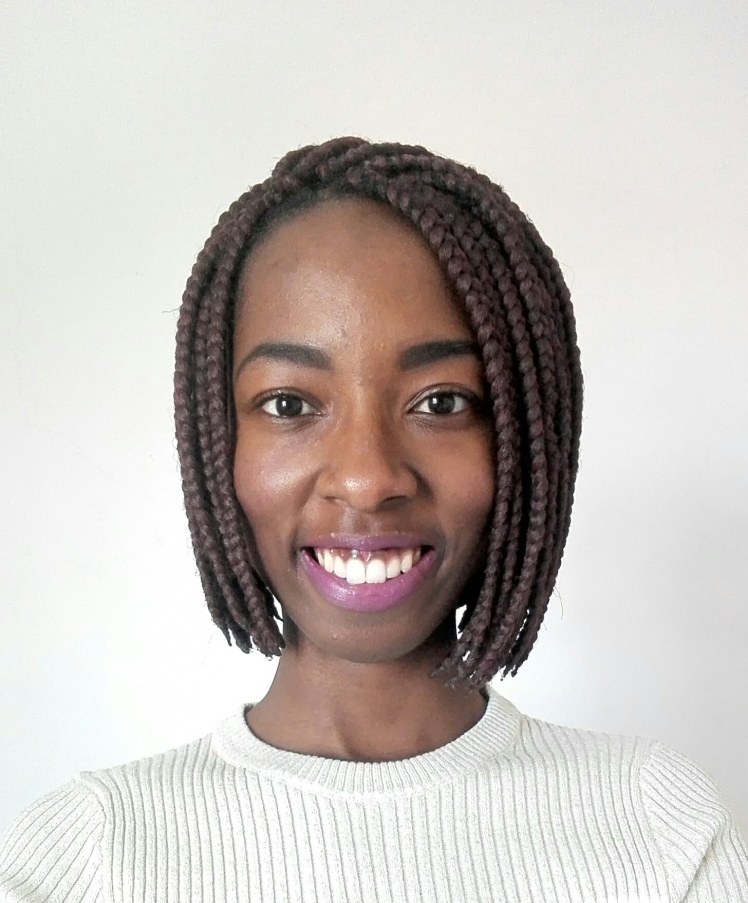 Godfrey E. Mishomari is a writer, social science editor and entrepreneur who based in Dar es Salaam. He has written several articles for youth and Swahili children books such as Siku Yangu ya Kuzaliwa, Kisa cha Mbuni, Kadogoo Afanya Mabadiliko and co-author in Fundamentals of Geography: Questions and Anwers. 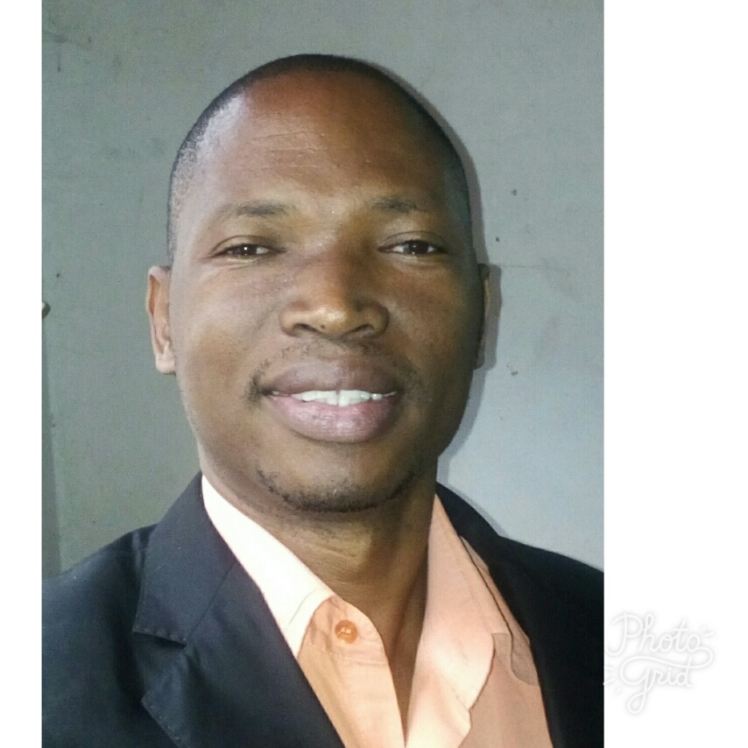 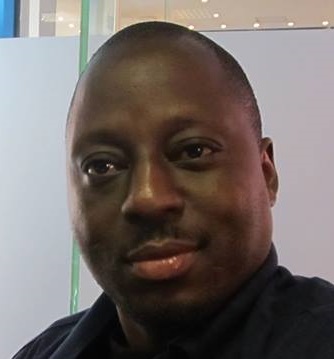