Helon Habila is a Nigerian novelist and poet. His writing has won many prizes including the Caine Prize for African Writing. He worked as a lecturer and journalist in Nigeria before moving in 2002 to England, where he was a Chevening Scholar at the University of East Anglia. He now teaches Creative Writing at George Mason University, Washington, D.C. Habila is a founding member and currently serves on the advisory board of African Writers Trust. His second novel, Measuring Time was nominated for various awards and in 2008, it won the Virginia Library Foundation Prize for fiction. His third novel, Oil on Water, was published in 2010 and shortlisted for prizes including the PEN / Open Book Award. He has sat on the judging panels for the Caine Prize for African Writing and the Etisalat Prize for Literature. He also started the Cordite crime imprint of Paressia, the Nigerian publishing house.

Ayesha Harruna Attah is a Ghanaian writer. Her debut novel, Harmattan Rain was published in 2009 after she was awarded a fellowship from Per Ankh Publishers and Trust Africa. The novel was nominated for the 2010 Commonwealth Writer’s Prize. Her second novel manuscript, Saturday’s Shadows was shortlisted for the Kwani Manuscript Project in 2013. She is a 2014 Africa Centre Artists in Residency Award Laureate. Attah was educated at Mount Holyoke College and Columbia University and received an MFA in creative writing from New York University in 2011. She is a 2016 Miles Morland Foundation Scholar. 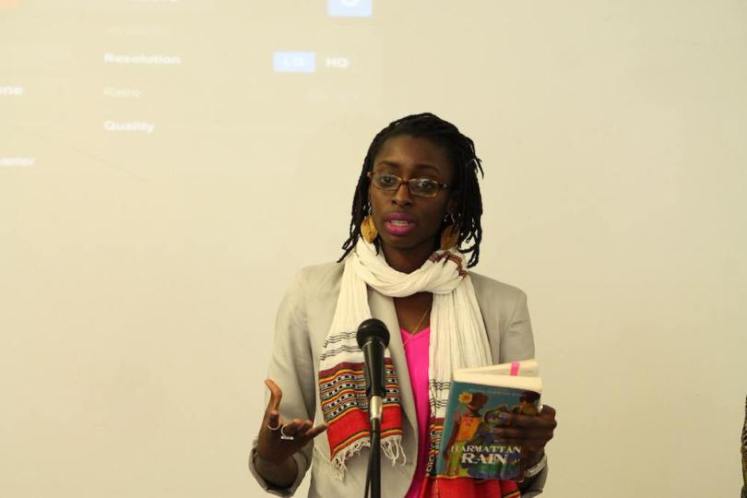 Sumayya Lee was born in Durban and spent part of her childhood in the UK. She has worked as an Islamic Studies teacher, Montessori Directress and Teacher of English as a Foreign Language. Her debut, The Story of Maha (Kwela, 2007) was shortlisted for the Commonwealth Writers Prize for Best First Book – Africa and long listed for the Sunday Times Fiction Award. She judged the 2016 Writivism Prize and is also the Mentoring and Residency Liaison at Writivism.

Emmanuel Sigauke teaches English at Cosumnes River College in Sacramento, California. Educated at Gwavachemai Secondary school in rural Zimbabwe and High Field High school in Harare, studied English at the University of Zimbabwe and California State University, Sacramento. He has been published in poetry and fiction anthologies, and his collection of short stories, Mukoma’s Marriage and other Stories, was a finalist in the 2015 NAMA awards, Zimbabwe. In 2015 he co-edited Roses for Betty and other Stories, published by the Centre for African Cultural Excellence (CACE) and is the sole editor for Sundown, the 2016 Writivism Annual anthology. He has edited various other anthologies, notably the African Roar series. He has been a mentor on the Writivism programme and judge of the short story prize. He is also the founder and editor of Munyori Literary Journal. Emmanuel is the Editorial Liaison at Writivism. 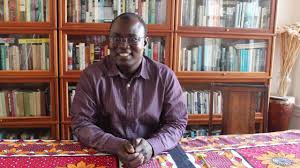 Edwige-Renée Dro is an Ivorian writer and translator who has worked as a marketing assistant and community journalist in the UK. She is one of the Africa39 project authors and was a judge for the 2015 PEN International New Voices Award. Edwige-Renée currently works as the director of Danbé Collection, a new imprint of l’Harmattan Editions with a focus on the promotion of Ivorian literature in Abidjan. She has been published in anthologies and literary journals. Edwige-Renée is one of the founders of #AbidjanLit and is one of the judges for the 2017 Etisalat Prize for Literature. She is the Translation and Francophone Liaison at Writivism.

E. C. Osondu is a Nigerian writer. His short story, Waiting, won the 2009 Caine Prize for African Writing, for which he had been a finalist in 2007 with his story, Jimmy Carter’s Eyes. He had previously won the Allen and Nirelle Galso Prize for Fiction and his story, A Letter from Homewas judged one of The Top Ten Stories on the Internet in 2006. He is the author of This House is not for Sale and his writing has been published in Agni, Guernica, Vice, Fiction, and The Atlantic. His debut collection of short stories, Voice of America, was published in 2010. In 2010, he also became an assistant professor of English at Providence College, teaching courses in Creative Writing and Literature. E.C. Osondu sits on the Writivism’s Board of Trustees. 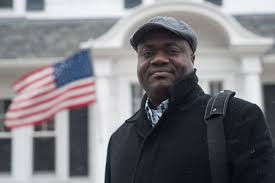 Panashe Chigumadzi is an award winning novelist and essayist, who was born in Zimbabwe and grew up in South Africa. Her debut novel, Sweet Medicine, won the 2016 K Sello Duiker Literary Award (SA) whilst her short story Small Deaths was nominated for the 2016 Pushcart Literary Prize (USA). She is the founding editor of Vanguard Magazine, a platform for young black women. Panashe became a 2015 Ruth First fellow and is currently completing a Master’s Degree in African Literature at Wits University. She is a curator of Soweto’s Abantu Book Festival, which had its inaugural festival in December 2016. Her forthcoming monograph, Beautiful Hair, will be published this year.

Angela Kintu Rwabose is a writer, editor and regular columnist in several publications in Uganda and Kenya. She has worked with The New Vision as a sub Editor and Vision Voice Radio as an Executive Producer. She also wrote for the Nairobi Star and has edited several publications including The Madhvani group magazine. Ms. Rwabose has mentored and trained reporters for both print and radio journalism. She holds a Bachelor’s degree in Social Sciences from Makerere University and has had training in media and communication at the American Embassy, as well as in broadcast journalism with the South African Broadcasting Corporation. 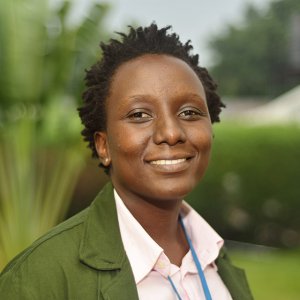 One thought on “Announcing the Judges for the 2017 Writivism Prizes”