The #Writivism2016 festival is a week away. Starting Monday August 22 to Sunday 28, Kampala shall host a gathering of readers, writers, publishers, academics and other players in the literary sector. We are looking forward to the seven-day event and in anticipation, this blog is featuring short Q & As with previous and current staff. We are doing this in order to briefly trace the history of the festival. This week’s Writivism Festival OG is Jolly Mutesi, a lawyer and advocate who in 2014 donated the use of her personal car to the festival and served as the 24/7 chaperone and chauffeur for the event speakers. She told us a few things about her involvement.

1. What pushed you to get involved in #Writivism2014 as part of the organising team?

I had time … a lot of time … I had just left my job and had no plans of looking for another … That is when I met Bwesigye and he asked me to join the organising team … Ofcourse I could have used the time to watch movies or sleep and he assured me from the onset that I would be an unpaid volunteer … but the moment he explained the event plans and program, I was convinced to join … there was no turning back.

2. What fond memories do you have of the festival?

These are many … very many … the late nights … God knows these were many … one day we went with the guest writers for an evening at Centenary park and I can practically remember the stories that night from Zukiswa and Richard … they were hilarious.

Bwesigye’s arrest … the Kintu book launch… Jennifer Makumbi was born for this kinda stuff … a lot … I could go on and on … ofcourse I cant forget the grand finale … it was epic. 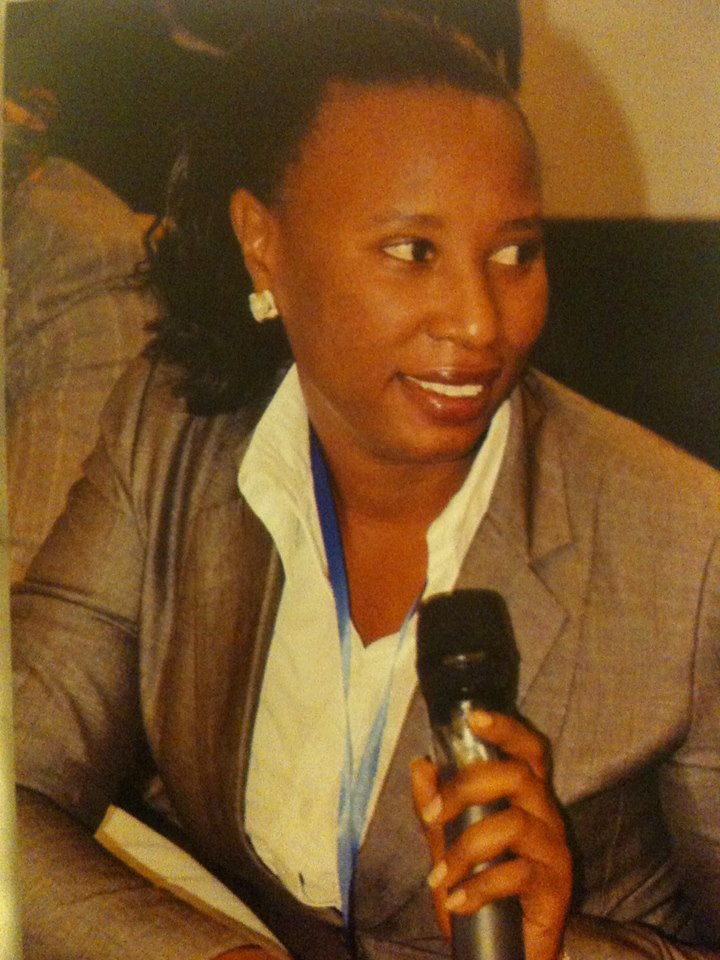 3. Thinking back now, what could you have done better, regarding the plans and execution of the  #Writivism2014 festival?

But one thing stands out … I should have participated more … well if only I wasn’t organising and running around town all the time.

4. How would you measure the growth of this festival in three years?

It hasn’t grown, it has leaped.

5. Are you proud of this baby you nurtured?

Am I proud of this baby … That should be more of a statement than a question … looking back at the very first event … who would have thought that it would come this far? I am proud of the people behind this because I have a great idea of how it all goes down … and there is nothing easy about it.

We look forward to having a blast at the 4th edition of the festival, with Jolly joining us, and you, the reader of these interviews. This is the last installment of the interviews for the series. Look out for a new series this week, introducing you to the 2016 festival events and speakers. And see you at the festival.