It is a few weeks to the #Writivism2016 festival. Starting Monday August 22 to Sunday 28, Kampala shall host a gathering of readers, writers, publishers, academics and other players in the literary sector. We are looking forward to the seven-day event and in anticipation, this blog is featuring short Q & As with previous and current staff. We are doing this in order to briefly trace the history of the festival, but also to introduce the new staff to our readers. This week’s staff member is Wartson Atukwatse, who is the Logistician and Sales Manager (aka second-in-command) at this year’s festival. He told us a few things about his involvement. 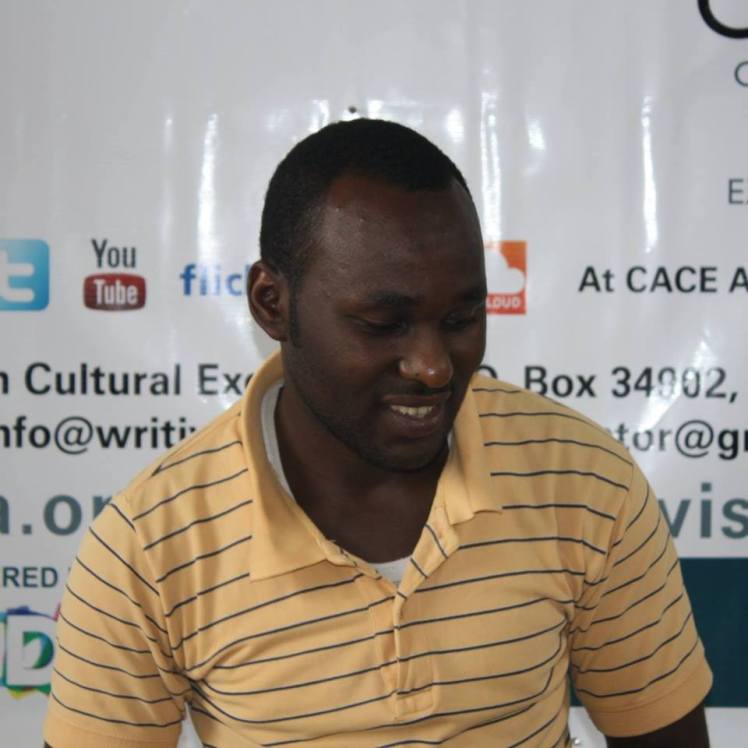 What pushed you to get involved in #Writivism2016 as part of the organising team?

What are you most looking forward to at the festival, among the planned activities?

The teens corner and master classes on early career writing are a big deal. We can be assured of the future of African Literature.

Who is your most favourite character in African fiction?

Germaine in Zukiswa Wanner’s novel “London Capetown Joburg”. This lady is extra-ordinary. At first, I thought she was a prostitute but she turns out to be very focused from the early dating days with Martin up to their time of marriage. Even when she relocates to South Africa, she uses her skills to help women to improve their livelihoods  in the community amidst family challenges.

If the Writivism festival weren’t held in Kampala, where else would you have loved it to be?

I will be happy with any venue in Busoga sub region and may be the Government makes it a public holiday. The president needs not be the chief guest.

What did you like most about the previous editions of the Writivism festival?

The Award ceremony for the short story prize. It is no joke, people can panic. The other thing  I want to ask, do you tell festival guests especially the females to lock their hair? 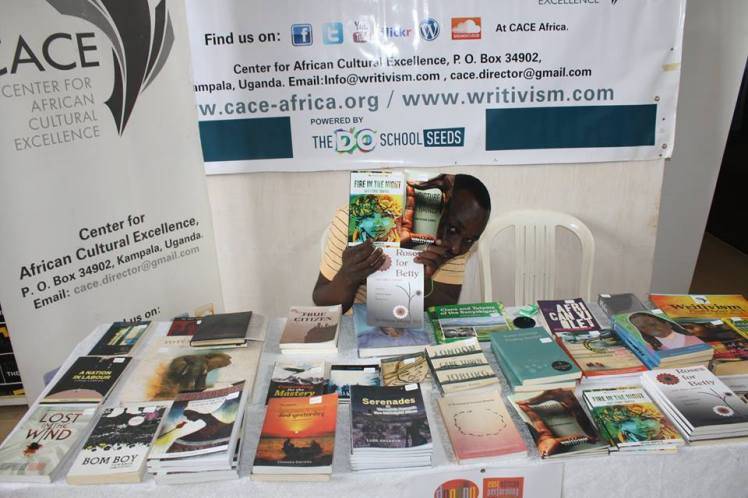