By Jennifer Chinenye Emelife
It is six weeks to the #Writivism2016 festival. Starting Monday August 22 to Sunday 28, Kampala shall host a gathering of readers, writers, publishers, academics and other players in the literary sector. We are looking forward to the seven-day event and in anticipation, this blog shall feature short Q & As with previous and current staff. We are doing this in order to briefly trace the history of the festival, but also to introduce the new staff to our readers. We start with Kiwumulo Nakandi Galabuzi, who was central to the organisation of the 2013 inaugural festival as financial and administrative advisor. 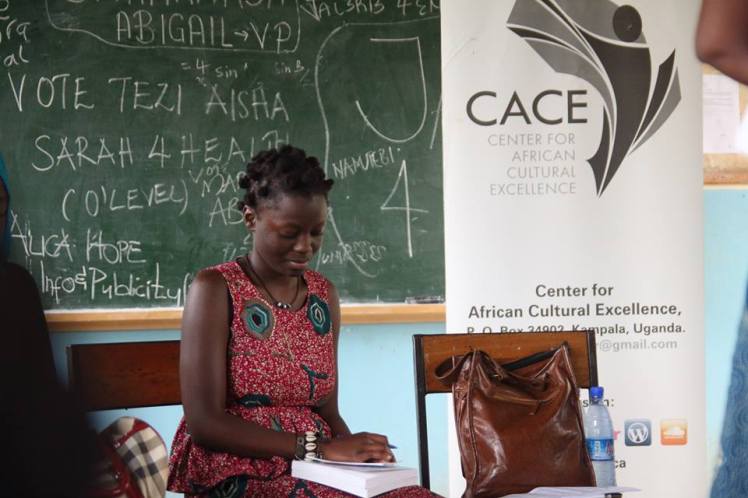 1. What pushed you to get involved in #Writivism 2013 as part of the organising team?

While working on some personal issues, I decided to link with Bwesigye who, at the time, was conceptualising this project. Seeing its relevance at the time, I decided to support him in any way I could. His idea was not about making money, so few people latched on, to make it happen. As the set dates for the festival were approaching and people were not keeping their word, I decided to fill in the gaps.

2. What fond memories do you have of the festival?

One morning Bwesigye was planning on staying in while he sent people to do his errands . . . people he was not paying. I was tired and felt like I needed some extra hours of rest. But I thought, it is not right for us to sit and relax while others did the work. I told him I would not support that and suggested that we participate as well. We joined those who had already reported for duty which, in the end, was quite rewarding.

3. Thinking back now, what could you have done better, regarding the plans and execution of #Writivism 2013 festival?

I do not feel like I could have done anything better regarding the plans and execution. I went with what I knew at that time and I did not hold back. 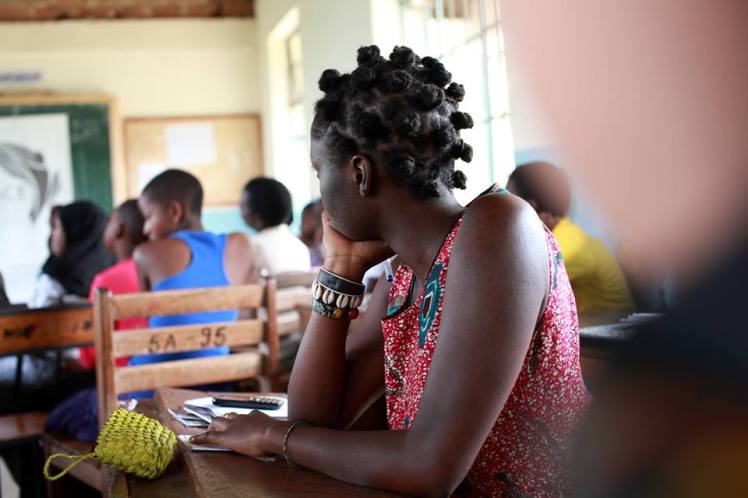 We are grateful to Nakandi for all that she put in, to give Writivism a great start. Join us on Monday August 22 to Sunday August 28, 2016 for the fourth Writivism Festival holding at the Uganda Museum, on Kira Road. Events on Monday to Thursday start at 6pm and on Friday to Sunday start at midday till 10pm.
Advertisement