We are a month late into 2016. We have been working tirelessly on our expanded programme to ensure that our delivery is better than in past years. In the new year, we shall engage African writing in French, and shall involve emerging writers from the Caribbean in our activities. As you read this, we have conducted workshops in Dakar, Abidjan and Kinshasa, all in French.

We have also diversified the genres of writing that we support. Our Kampala workshop is for poetry and our first workshop in Accra will focus on non fiction writing. Sounds like too much change, right? There is more. We are supporting writers based/born in the Caribbean as mentioned above. No spoilers. We will be making more announcements in the year.

For now, we are ready to announce that this blog is also diversifying its content, beyond announcements and notices about our activities to publishing reviews, interviews, features, opinions and news about literature once in a while. Keep checking here and there will be something for you to enjoy, of course about African Literature (defined broadly).

We are aware that connections between African writing in English and French have existed for a long time. The African Writers Series (AWS) titles, that to many of us are the introduction to African writing of the twentieth century had a good number, translated from French. Ousmane Sembene, Camara Laye, Mariama Ba reached English-speaking Africa through translation. Our workshops in French-speaking countries are aiming in that direction. A united Africa was possible in Ghanaian and Guinean co-President Kwame Nkrumah’s dreams because the language barrier did not stop him from working with President Sekou Toure of Guinea. We are looking forward to new partnerships that will make it possible for our annual anthology to be translated to French.

The Caribbean Writers Series, the AWS’ sister in the Heinemann family made it possible for Africans and their relatives in the Caribbean to read each other’s work. Thus a fifteen year old in a Ugandan high school could read about a boy’s life on a Trinidadian street and relate to the vernacular of that place. These are among the connections Writivism is seeking to ‘restore’, and for those who argue that these connections never died anyway, to ‘strengthen’.

The conversations about writing in African indigenous languages that we enjoyed, were part of and hosted in 2015 did not go to waste. As Okot P’Bitek’s Song of Lawino (originally written in Acoli, and translated by the author into English) marks fifty years since publication this year, we have some special activities lined up in that line. The announcements will be made when ready. 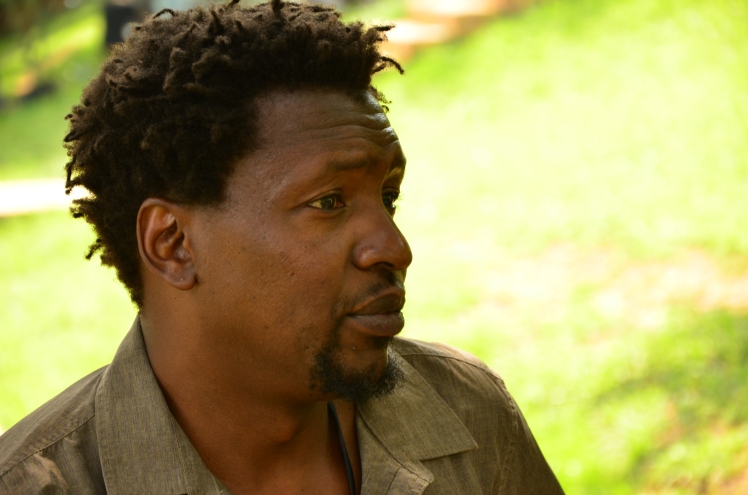 2016 is going to be a busy year. And for this reason, we have prolonged the cycle of Writivism activities by two months. Starting in January, the cycle will end in August with a festival in Kampala, as opposed to the usual June. The dates for the festival are August 22 – 28, 2016 so book your calendar already. We will announce three new prizes to supplement the short story prize. Again, look out for the announcements of our brand new prizes for poetry, non fiction and oral history.

We remain a collaboration-based ‘movement’ and are glad to announce that already, we have various active collaborations for 2016, with support and partnership confirmed by Open Society Initiative for Eastern Africa, African Women Development Fund, Makeda, Vives Voix, Yole Africa, OVillage, among others. More announcements will be made as the year grows. For now, below are the important dates for our 2016 programme.

May 31, 2016: Deadline for submission of Poetry prize entries