The workshops were held in January in Dakar, Kinshasa and Abidjan: and March in Accra. 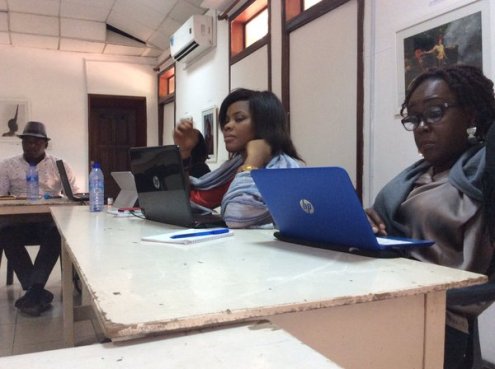 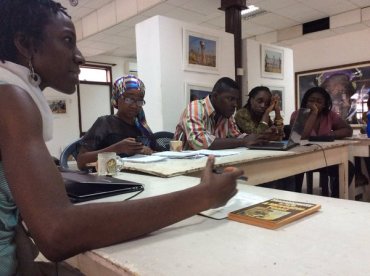 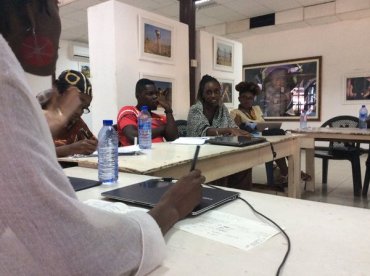 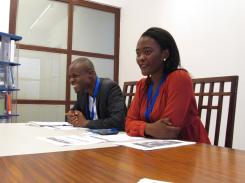 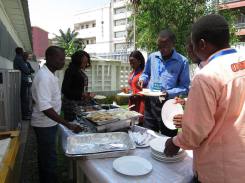 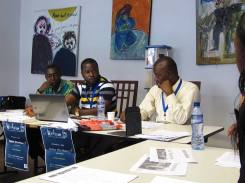 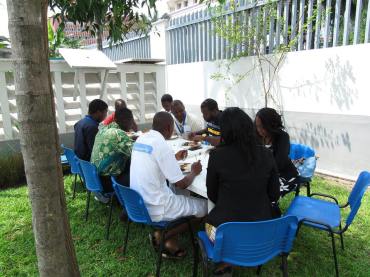 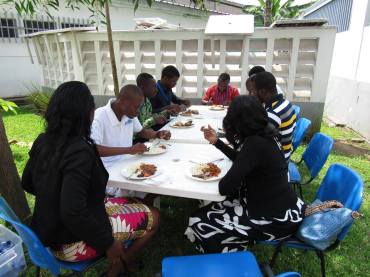 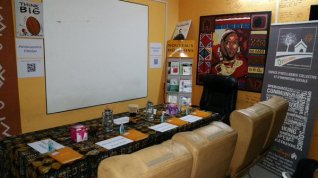 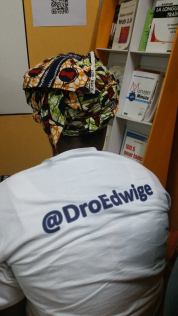 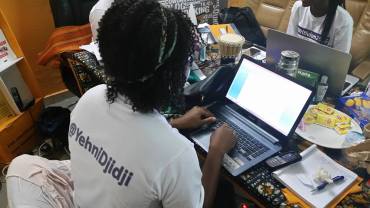 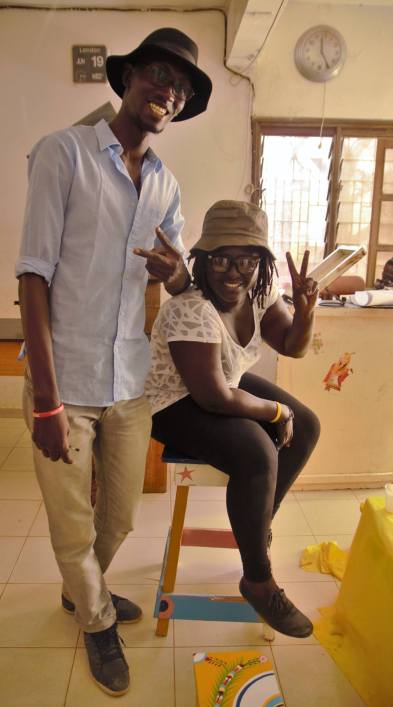 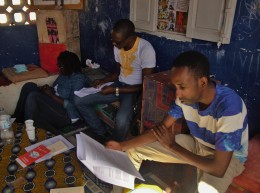 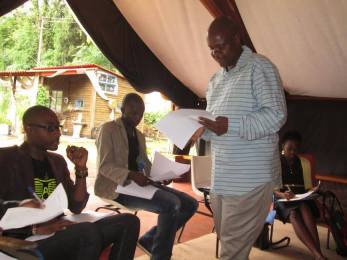